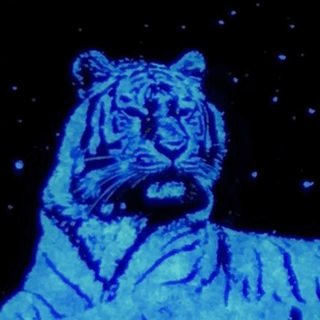 The whole industry was left baffled with knowing that it came out from a young Canadian startup – VueReal. When other companies—some of them are major in other application sectors—are still moping over poor yields and technological difficulties during Micro LED’s manufacturing processes, the launch already spoke for the company’s competency.

Starting out as an OLED display technology developer, Chaji realized, after more than a decade with solid experience in OLED, that the organic materials limited the performance of those displays, most notably when powering them at high brightness and/or high temperature. Other problems such as waste of materials during the deposition process and inefficient power consumption at high brightness had the CEO reconsidered the reliability of OLED and shifted his focus onto Micro LED. Following that was the establishment of VueReal in 2016.

VueReal announces oversubscribed 14M Series B round of financing